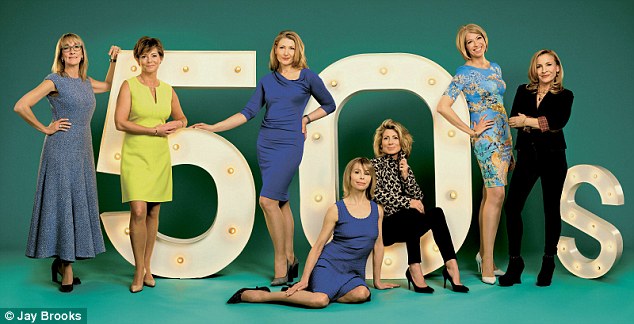 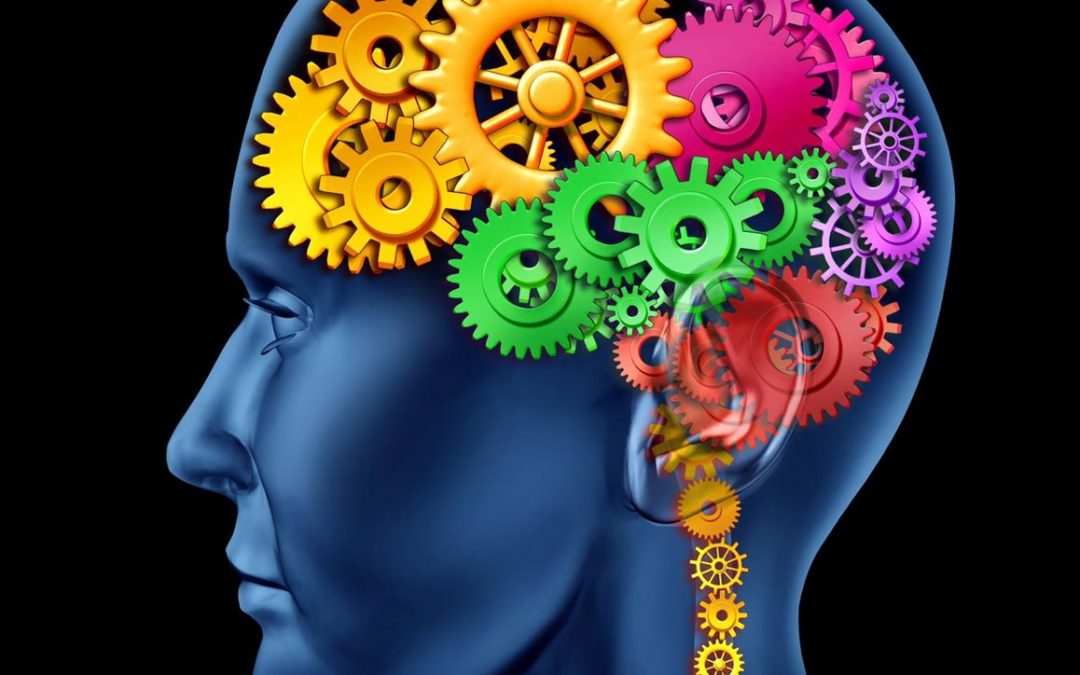 10 tips to keep your brain healthy

If you are like most of the people I see in the City you probably find yourself, rushing from one thing to the next with no time to think.

Maybe you’re worried about dropping a ball or not doing your job well and being found out.

Perhaps you have good intentions at the beginning of the day to go to the gym but by the end of the day you’re just exhausted, head home, flop in front of the TV with a glass of something in your hand. Every day seems to be the same.

You have too much on your plate and just haven’t got enough time to get it all done.

If any of this rings true for you, you’re typical of many of my clients. END_OF_DOCUMENT_TOKEN_TO_BE_REPLACED